HP ensures that returned products are recycled in an environmentally friendly way, processing them to recover valuable plastics and metals for new products and diverting millions of tons of waste from landfills.

STEP 2: Complete your claim form within 30 days of purchase.

STEP 3: Pack up your used printer for free shipping and recycling. (PRINTERS LESS THAN 115 pounds QUALIFY) From small office to production printing, Data Source can help you select a printer for any application Save money and save the environment! As a leading provider of printing solutions. Data Source can provide you with a comprehensive study of your printer fleet.

We provide cost-effective supplies and solutions for your printing and IT environment.

Our goal at Data Source is to save you money and help you solve problems. We take pride in understanding your business so that when you need supplies or solutions, we know why, where and when. Our customers tell us  that one of the main reasons they choose to do business with Data Source is because we care. We have been a trusted partner for IT and Purchasing professionals for over 30 years. Give us a call, we’d love to hear from you!

BUSINESS SERVICES & PRODUCTS FOR YOUR OFFICE 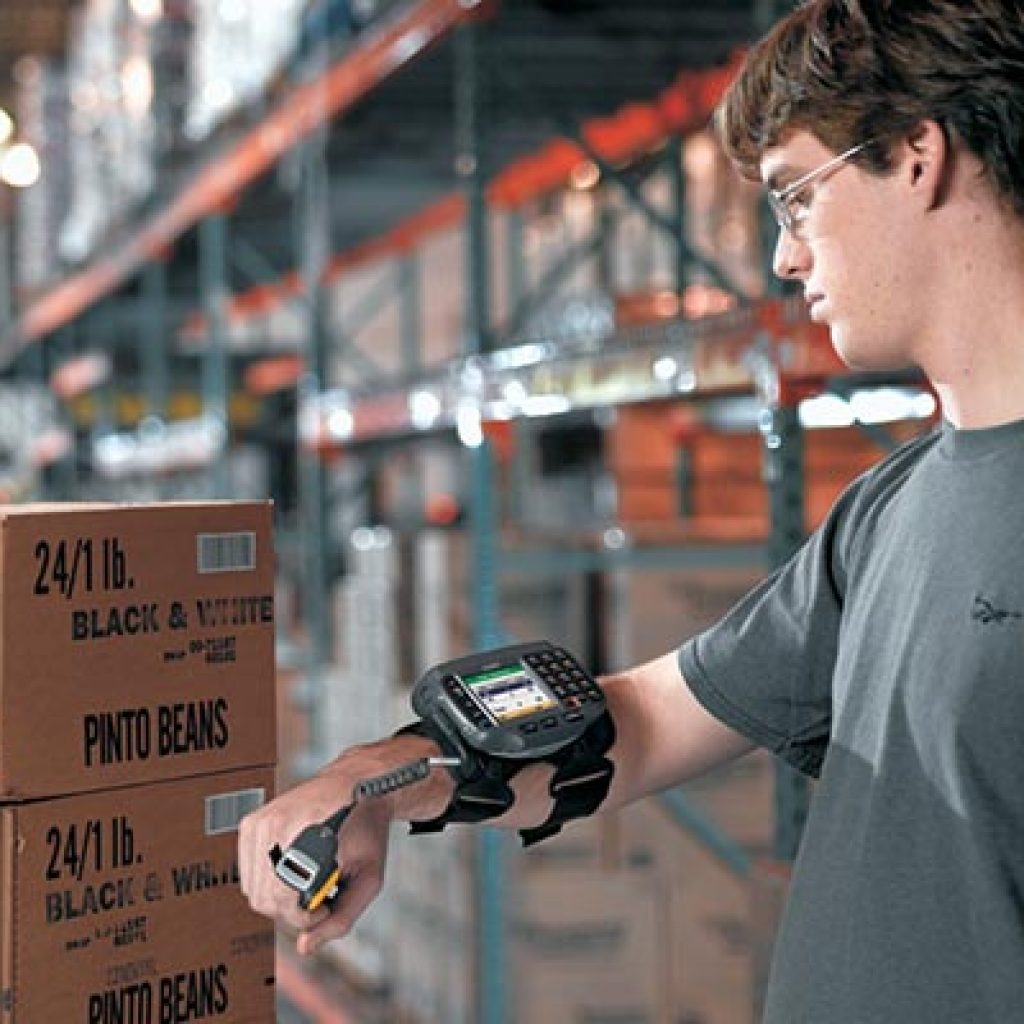 Picking and replenishment processes account for up to 70 percent of warehouse operating costs. That presents an opportunity for increasing profitability through better efficiency. According to a recent Zebra study, “as order volume increases and per-order value decreases, pick and fill costs eat away at margins, and warehouse managers are looking for new solutions to […] 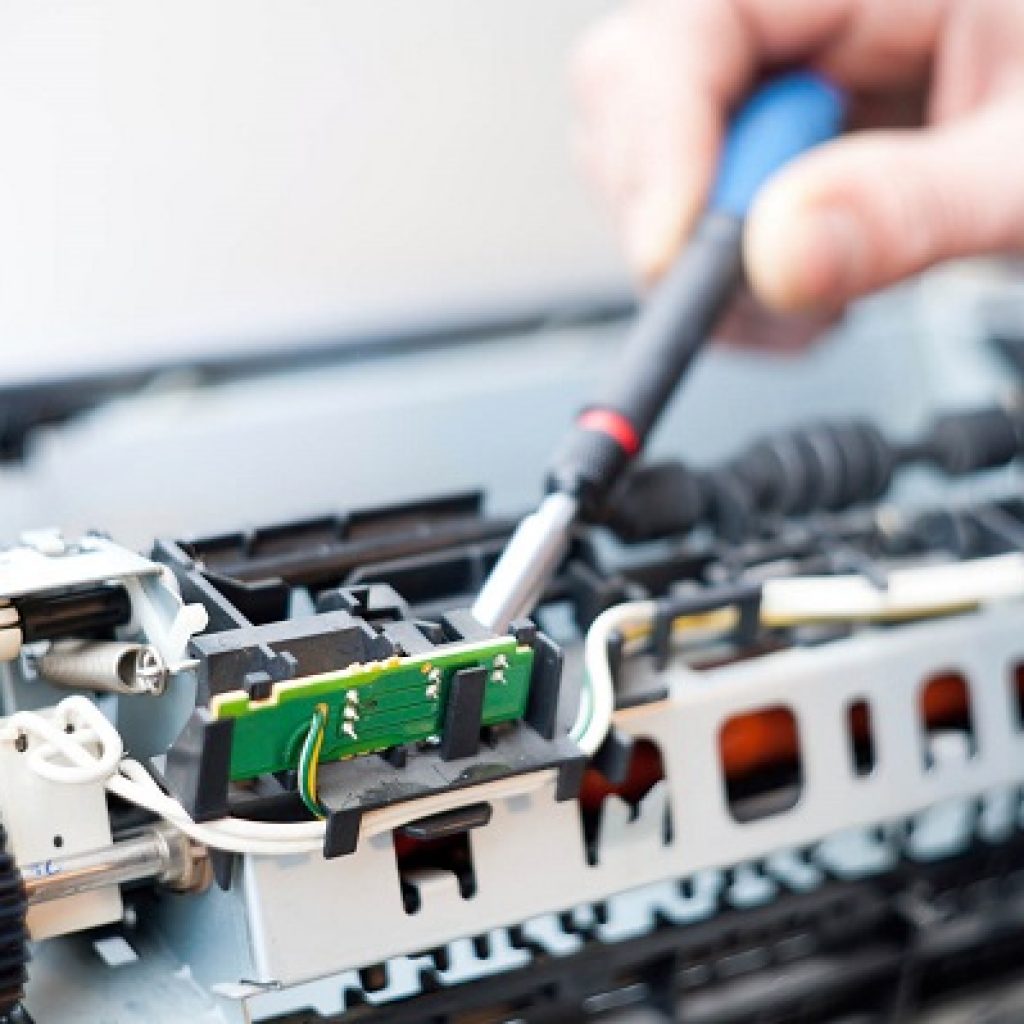 When printer repair isn’t worth it

Printers sometimes encounter mechanical failures and need to be repaired; that’s almost a universal constant.  But it may not always be the best choice. While spending $100 to fix a one-month old, $5000 printer makes sense, older printers should sometimes be put out to pasture. Here are several scenarios where printer repair is not worth […] 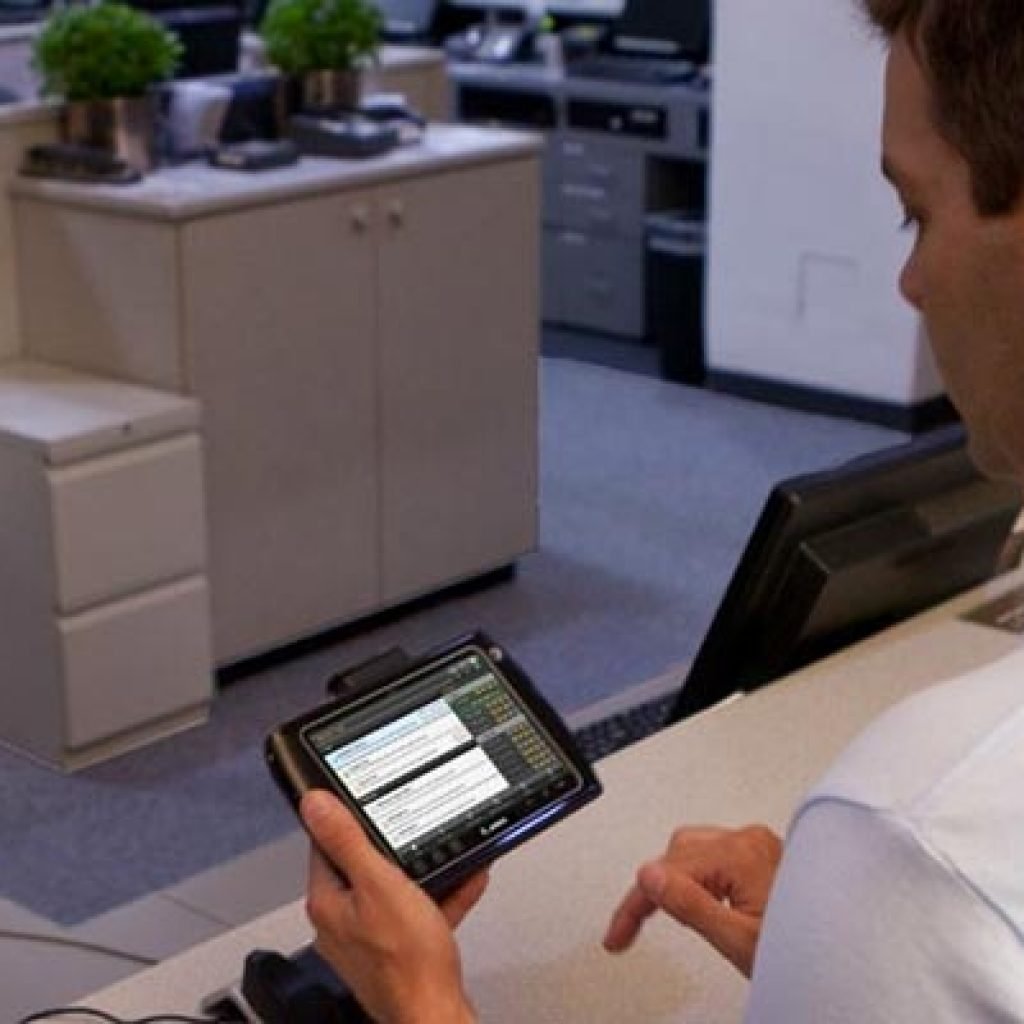 Rugged Vs. Consumer Devices in the Warehouse

Tough, smart, and sexy: Why rugged reigns over consumer devices in the warehouse Mobile technology isn’t new for industrial use. But when the smartphone was launched, followed by the tablet, consumer adoption was rapid and rabid. As software developers churned out more tempting, sophisticated, and fun mobile apps, consumers became addicted to their mobile devices. […]